An Overview of Pancreatic Cancer in Australia

By AndrewDecember 29, 2022No Comments3 Mins Read 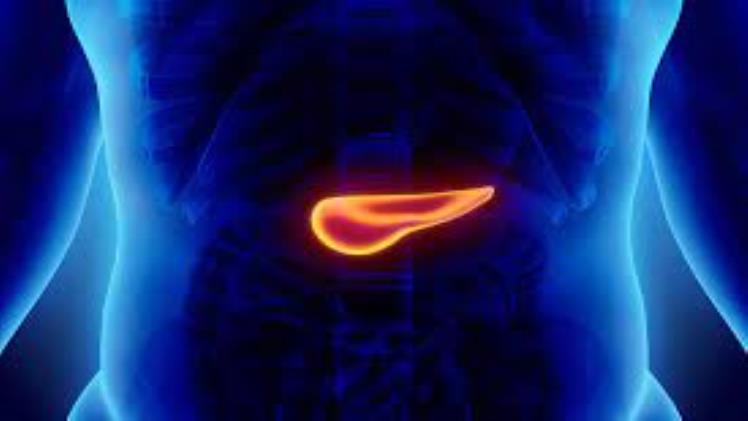 Cancer that begins in the pancreas, or the organ lying behind the lower portion of the stomach, is called pancreatic cancer. According to an estimation, 413 people were diagnosed with cancer per day in Australia, making a booming number of 151,000. The death rate was equally severe: 135 people a day. Therefore, assessing pancreatic cancer symptoms in Australia is not very hard because the problem is common. There are many medical organisations and cancer foundations. They evaluate the symptoms to understand the stage of cancer or even the possibility of it.

Currently, there is no traditional way to find or test pancreatic cancer early. Many reasons are responsible for this. The pancreas lies deep inside the abdomen. Therefore, it is difficult for a physician to see or feel the tumour through a physical test. A certain kind of vagueness is typical in the symptoms of pancreatic cancer. This makes it difficult to understand its physical development. There are no established molecular signs or biomarkers that can help to specify early-stage pancreatic cancer. All over the world, numerous cancer researchers and associations are tirelessly working to develop exams for initial diagnosis that can help with the biomarkers.

Though screening tests can be helpful for those people who show no prominent symptoms of pancreatic cancer. In the case of bowel cancer or breast cancer, screening tests can be beneficial. It is impossible to do a screen test of the entire Australian population. Although, few programmes do test for people who show prominent indications of cancer. Screening doesn’t help you with the cure, but it can help you to start the treatment early. It increases your chance of getting cured at a faster rate.

Symptoms and Signs of Pancreatic Cancer

The early stage of this cancer doesn’t show prominent symptoms and signs. That makes it harder to diagnose. One notices the symptoms only when cancer has affected nearby organs or spread severely. There is a lack of rigidity in the duration of the symptoms. For some people, the signs come and go so frequently that one barely notices them. Pancreatic cancer is curable if doctors can diagnose it at an early stage. The signs mentioned below are not a guaranteed checklist for this deadliest disease. But if you are experiencing these frequently, it is better to get checked:

PNETs or Pancreatic neuroendocrine tumours produce surplus hormones that can also cause the following symptoms:

According to various statistics, this year, pancreatic cancer has become the 3rd leading cancer killer in Australia. By the end of this year, there is a grave possibility of 3,531 people dying from it. This information is not to scare you but to inform you about the magnitude of the situation. Playing an internet doctor is not a good decision. But if you have the issues mentioned above, looking for cancer foundations on the internet is a must. These are organisations that specialise in pancreatic cancer symptoms in Australia based on Australia’s geography and genetic history. Therefore, choose a good one capable of helping you with your doubts and disease.