Clenbuterol can increase performance, and therefore nootropic effects can also be attributed to increased athletic performance. 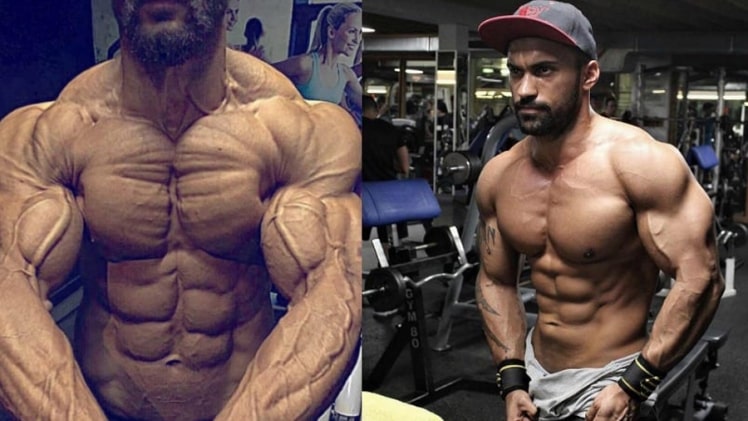 Clenbuterol is a compound that has powerful anabolic and body fat-reducing effects.

It has been used in the medical field in humans as a bronchodilator thanks to its effects as a sympathomimetic drug to treat respiratory diseases (bronchial asthma, asthmatic and spastic bronchitis, among others). read more  : topworldzone

Traditionally, clenbuterol has been used for weight gain, specifically from the lean mass of cattle. Currently, it is an illegal drug (at least in most developed countries), which can only be used in specific cases under medical prescription.

Despite being a “prohibited” substance, it is still used mainly in the bodybuilding sector due to the effects above given its powerful effects on the loss of body fat and both in the preservation of muscle mass in periods of caloric deficit and in gaining muscle mass.

What is clenbuterol used for?

Clenbuterol is a bronchodilator drug with decongestant action to treat asthma in horses that were later used in farm animals for its anabolic effects, that is, to increase their muscles. Currently, it is contraindicated for this purpose by various organisms because its metabolites can cause food poisoning. Its use is prohibited in most developed countries.  Clenbuterol concentrations accumulate in the meat and liver of animals, and pharmacological effects can occur in humans after consuming only 100 grams of meat; Hence, many athletes who are “caught” use the consumption of contaminated meats as an excuse. For athletes, the ergogenic effects of Clenbuterol did not go unnoticed, from an increase in the volume of oxygen in the blood to the improvement of body composition for which it is on the blocklist of prohibited substances by the WADA (World Anti-Doping Agency).

Although it is popularly known as a “steroid” for promoting muscle growth in animals, Clenbuterol is not a steroid. Its chemical structure is different from that of steroids.

In the European Community, veterinary drugs are governed by various directives and regulations that speak about safety and efficacy. The veterinary therapeutic use of beta-agonists has only been approved in the case of Clenbuterol for bronchodilation in horses and calves and tocolysis in cows.  Beta-agonists have not been allowed in the European Community for animal growth promotion purposes.

You can learn everything about the benefits of Clenbuterol online. And after taking Clenbuterol you will gradually find out what changes may occur in you. Of course, it is better to know about a product before buying it. You can get it on different online platforms and get it at a discounted price even though the price is much higher in different places. Many online websites offer clenbuterol for sale.

How does Clenbuterol work?

Depending on the tissue and cells where it acts, these interactions cause an increase in heart rate, the force of contraction and conduction speed in the case of the heart.

It also produces arterial vasodilation, which results in increased blood flow and reduced diastolic blood pressure. In addition, it produces a relaxation of the bronchial and gastrointestinal smooth muscle, among others.

It has also been observed that histone demethylase induction through the phosphorylation of CREB (a protein that acts as a transcription factor). It promotes an increase in androgen signaling.

All this would favor an environment of mass muscle gain, increased lipolysis and loss of body fat after ingesting Clenbuterol. You can visit here to know about the abovethenews. On the other hand, you can also get more essential info on dbfile. Here is the best news portal thoughtco where you can get the latest news around the world.

The clenbuterol dose is between approximately 20mcg and 120mcg. Higher doses are considered toxic and with a high probability of suffering from severe heart and respiratory problems.

Even having a dose at which there may not be such adverse effects, its intake is not recommended unless it is prescribed by a specialist doctor to treat a specific condition that requires its use.

And you should always start with lower doses and establish each individual’s tolerance so as not to reach doses in which the side effects are more significant than the beneficial effects.

Given the effects that Clenbuterol presents as a muscle mass gainer and body fat reduction, it has been used by athletes and bodybuilders as an anabolic substance at doses of 60 to 160mg both in one and divided into different intakes. Click Here: tutflix