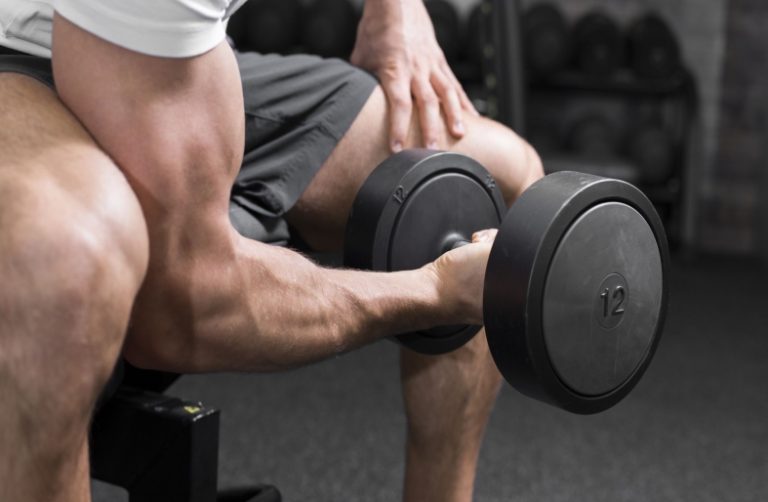 The force output of a muscle, usually called its strength, is that which develops tension in the contracting muscle so that it contracts to produce work. Work is defined as the action of a force over a specific distance in space. In the human body it refers to the product of muscular force exerted through a specific range of movement. Power refers to a rate of doing work. In muscle action it is the output of the muscles at specific speeds of contraction. Endurance is the capacity to contract muscles at a specific rate (power) for a specific interval of time.

Muscles require to be able to do work at varying tempos and to maintain the work for a period of time; failure to be able to produce satisfactory strength of muscle leads to weakness in one or more of the roles in which muscles play their part in normal activities. The roles of muscles are dealt with later in this chapter. Any failure of strength can lead to joint malfunction as well as functional incapacity in any of the daily activities to which the human body is subject during normal living. There are two main ways in which a muscle may work naturally. It may contract and produce no movement, called isometric contraction, or it may produce movement during contraction, called isotonic contraction.

Both these types of contraction may be used therapeutically, but a third type of muscle action Document http://www.netlibrary.com.lp.hscl.ufl.edu/nlreader/nlreader.dll?bookid=… 1 of 1 3/14/2009 1:35 PM Page 3 may be applied to muscles to strengthen them. This uses isokinetic or accommodative resistance to achieve isotonic contractions (see Chapter 9). When the attachments of a muscle move slowly away from one another and the muscle allows this movement to occur in a controlled manner, the muscle action is one of isotonic lengthening, e.g.

when the body is in the upright position and the arm is lowered from abduction to adduction, the abductors of the shoulder will control the movement and these abductors will be acting in isotonic lengthening. Isotonic shortening can take place under any circumstances, i.e. whenever movement takes place in which the attachments of a muscle approximate, the muscle work will be isotonic shortening. Isotonic lengthening, however, may only be brought about if an outside force is applied to the component which is to be moved and the body part is slowly moved so that the attachments of the muscle are moved away from one another.

Gravity may be the outside force which pulls body components towards the earth as in lowering the arm from the abducted position to the side, or in sitting on the edge of a table lowering the outstretched leg to a right angle at the knee. However, under many other circumstances, in order to work a muscle in isotonic lengthening it is necessary for the therapist to be the outside force. The command given is ‘resist slightly whilst I move your leg’, or arm as the case may be, to a new position. The patient offers slight resistance, the therapist applies pressure which is greater than the resistance offered by the patient and is on the surface which is on the same aspect as the muscles which are required to be worked in isotonic lengthening.

How to Stay Free from Drug and Alcohol for Life?

How can I fix my ED without medication?