The Short-term and Long-term Effects of Kratom Consumption 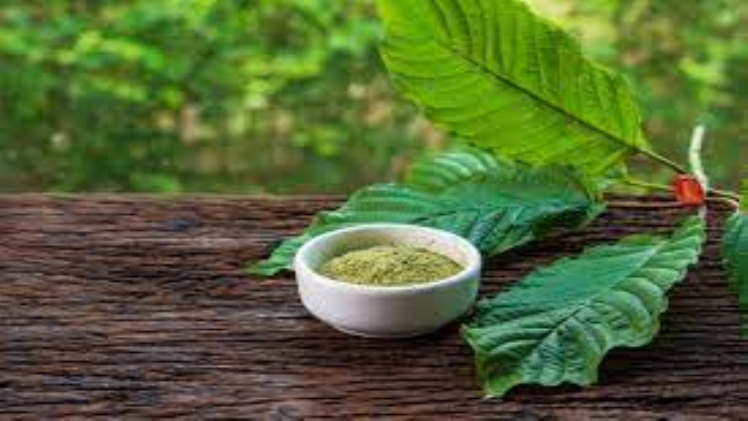 Many individuals have already resorted to kratom to aid them with their health issues. As the usage of kratom within the U.S. increases, it’s vital to put out as much information about the product on the internet as possible. Studies on Mitragyna speciosa are still ongoing, and the debate surrounding its alleged beneficial effects, such as how effective is kratom for ADHD, is getting louder.

Individuals who are interested in kratom turn to the internet to seek guidance. And today, the knowledge about kratom that we are going to impart to you is its short-term and long-term effects. Although you might already know about the general effect of kratom, It’s still best that you understand the short and long-term effects it could provide.

Before anything else, we must first discuss what kratom is for the sake of this discussion. Kratom, also known as Mitragyna speciosa is a tree-like plant that is in the same family as coffee and gardenias. It has been used as a herbal medicine in Thailand and its neighboring countries within Southeast Asia for centuries.

It is known to cure or help alleviate the symptoms of various health conditions. You might be curious as to what a kratom high feels like. or ‘What is kratom used for? Its stimulating and opiate-like effects are dose-dependent.

There is also some anecdotal evidence suggesting that it may assist in managing withdrawal symptoms related to opiate addiction, in addition to being used as an energy boost and providing some modest pain relief.

But despite its medicinal history, kratom isn’t approved by the FDA due to the other effects that kratom produces, specifically its opiate-like effects. Kratom use has significantly increased in North America and Europe since 2000.

It became popular as a recreational substance and for its pain relief effects and for opiate withdrawal despite it being against the recommendation of medical professionals.

What are the Short Term Effects of Kratom

Kratom has distinctive properties and chemical compositions, and its short-term effects on the consumer are complex. The balance of stimulant-and opiate-like effects depends on the dose taken, and even while taking the same dose, various people have reported having varied experiences.

At lesser doses, the stimulant-like benefits of kratom predominate and continue for somewhere between 60 and 90 minutes after being felt. The majority of users report enjoying the effects, although a few have said they felt uneasy, anxious, or agitated. The stimulant-like outcomes comprise:

On the other hand, when taken in a moderate to a higher dose (5–15 g), kratom mostly provides opioid-like effects that continue over several hours.

According to reports, Kratom’s euphoric “high” is apparently milder than that produced by other opioid medicines, and several users describe it as uncomfortable or aversive. Other opiate-like side effects of kratom include:

Moreover, 15 g of kratom can cause effects similar to those of large dosages of opioids, including profound drowsiness and, in certain instances, loss of consciousness.

The Long-term Effect of Kratom

While studies are still being done to ascertain the long-term intensity of kratom usage, several studies have been published that emphasize the risks of long-term kratom use. A few of these are:

The information that has been provided examines long-term kratom use, especially among individuals from regions where the drug is naturally occurring. These investigations demonstrate a physical dependence on the substance, which may result in unpleasant withdrawal symptoms if use is suddenly stopped.

Long-term kratom users, whether in Southeast Asia or the West, have reportedly developed a tolerance to the drug and need increasing doses to achieve similar effects.

Certain long-term drug users eventually acquire compulsive drug-taking behaviors and are unable to quit using the substance, regardless of the drug’s negative impacts or the implications of their drug usage on their lives.

Before buying any Kratom products, buyers should exercise caution to guarantee they are getting high-quality, additive-free Kratom products. To maximize the advantages of this wonder plant, they must depend on reliable suppliers who offer authentic and dependable items.

Many businesses utilize deceptive marketing and advertising techniques to entice trusting newcomers to their websites. Then they start peddling phony or altered products with very little Kratom combined with additional fillers. As a result, customers won’t experience the product’s effects, which demotivates them and makes them stop using natural treatments.

These medications need to be administered and dosed carefully because their effects are greatly influenced by their strength. As a result, customers must make sure that the products they buy come with the necessary testing results and certificates.

These give them the ability to compare the list of key ingredients and select goods that cater to their particular wants and demands. Additionally, it simplifies the process of purchasing such cures by making it simpler to compare various things and their qualities.

That’s why it’s important to ask yourself where can I buy kratom that is pure and contamination-free. This way, you can ensure that you will maximize the benefits and reduce the risk the product offers. A reliable vendor can also assist you throughout your journey as they are already an expert in the field.

When consuming kratom, you should weigh the risk and the benefits that can manifest in the product’s long or short-term effects. It is always best to talk to an expert or a medical professional before you consume kratom or any other herbal supplement to ensure that you will be doing the right thing.

Safety should also be your priority, not only when it comes to kratom but also with other drugs. Ponder the effects mentioned in this article and see whether the benefits of using kratom outweigh the potential risk it poses.

How Can I Boost My Immune System?