What is Spice or K2? 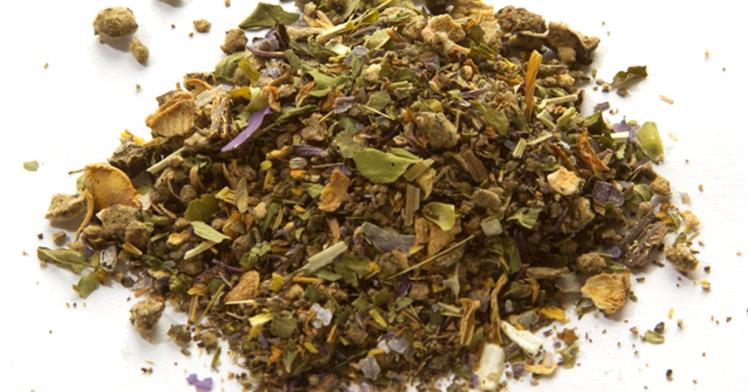 Before we get down to what addicts say about the substance K2 or Spice, it might be important to explain what it is. K2 or Spice is a synthetic substance that mimics marijuana; it is sold as a “legal” replacement and under the harmless names of incense and potpourri. It does slightly resemble marijuana in its physical form of a dry leafy-like substance. However, the chemical composition of K2 or Spice is highly different from marijuana, and as unfortunate as it is to say, it is far more harmful than the substance it mimics.

K2 or Spice is composed of many chemicals which are added to the leafy substances in the packaging. Some it is packed with tiny little flowers to help disguise its deadly nature with something more appealing. The chemicals that are sprayed or infused into the bulk of the substance are very dangerous for consumption. The combinations are not FDA-approved or tested for safety. Many people mistake that this substance is safe due to it being sold in convenience stores. As time passes, the chemical combination in K2 or Spice adapts and changes in order to continue evading the law. The results are highly unstable compounds that can react in many different ways in the human body. Thus, addiction to K2 or Spice turns out to be far more perilous.

One addict commented that K2 made him feel like he was about to die. It is a reaction that many synthetic drugs bring about in users. The feelings that the drug gives them are unstable, volatile, and hectic. Users have been reported acting “crazy,” such as banging their head into a concrete floor, screaming, crying, getting aggressively angry, and being disoriented in general. In the very recent past, so many people have gone to the hospital, and adversely, died from K2 or Spice; it has become a big question as to why people continue to use it.

Seeds from all of the best seedbanks that have been feminized. Seed Supreme sells feminized cannabis seeds. This guide for growing weed very fast and plant more.

The answer is simple. While K2 is supposed to be synthetic marijuana, it does not produce effects similar to marijuana. K2 is a synthetic drug that becomes addictive. In the case of the addict who reported the feeling of death when taking the drug, he was then asked that if the resulting feelings were so negative, then why was it that he continued using the substance? His answer was that once you begin taking K2, there is no way to stop.

It has become increasingly common for addicts entering a rehab facility to be attempting to quit the use of synthetic drugs. The process in which these types of addictions are managed is similar to rehabilitation that focuses on heroin, cocaine, marijuana, and other popular drugs of abuse. The danger of using them is becoming increasingly known, and knowledge of such negative effects should be shared with those you know. If you know a person who is addicted to synthetic drugs, it is important to assist them in locating a rehabilitation program that could help them. If you or your loved one has fallen victim to K2 or Spice addiction or any other substance abuse problem, we recommend you get help today by contacting a certified addiction therapist at a professional rehab center.

Click here blogradiovn.com to get top news all over the world and you can also check out this site rdxnet.biz for getting more info.